Danish flatmate gave notice of leaving, just then Carey called to say she was coming back to Tokyo, but needed somewhere to stay - and so we became flatmates.

We often went to the local shops to buy ingredients to attempt cooking Japanese cuisine. Half the time we couldn’t recognise the vegetables and all of the time we couldn’t understand a word of what the shop keeper was saying. We’d go through the pantomime of pointing to various items and trying to determine if it needed boiling, frying or baking.

One time Carey bought a bag of Oranges and we ate them heartily. About 10 minutes later we both felt a bit ill, 30 minutes later we were fighting over the bathroom, both of us violently sick. We told a Japanese friend of ours about it and he told us those Oranges were for putting in the bath and soaking in, not eating! Fancy selling them at the fruit and vegetable shop then! 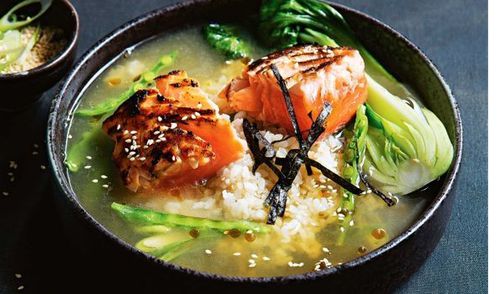 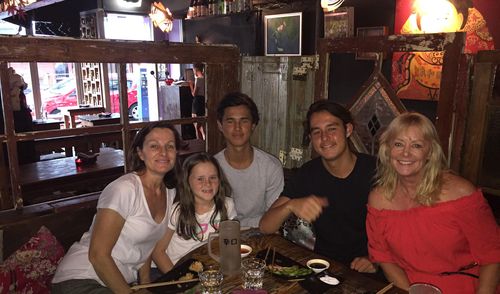